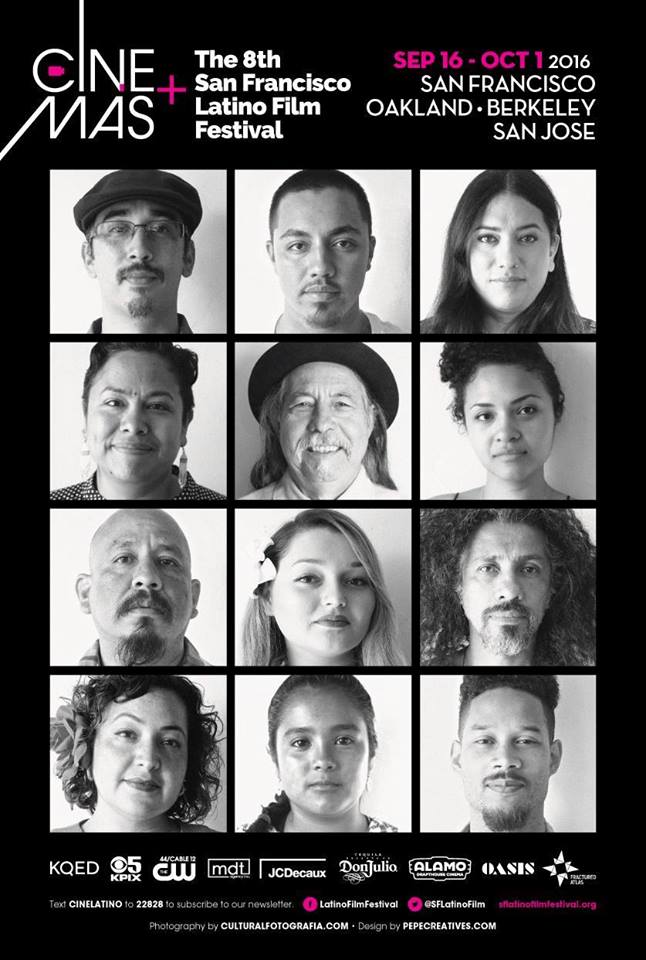 Cine+Más SF contributes to the Bay Area’s active and diverse arts scene through the Latino Film Festival, year-round programming and special events centered on Latino arts- including the visual, performance, and literary arts. The Cine+Mas SF Latino Film Festival showcases the work of emerging and established filmmakers from the US, Latin America, Spain and Portugal. Read More

Around 56 seconds to read 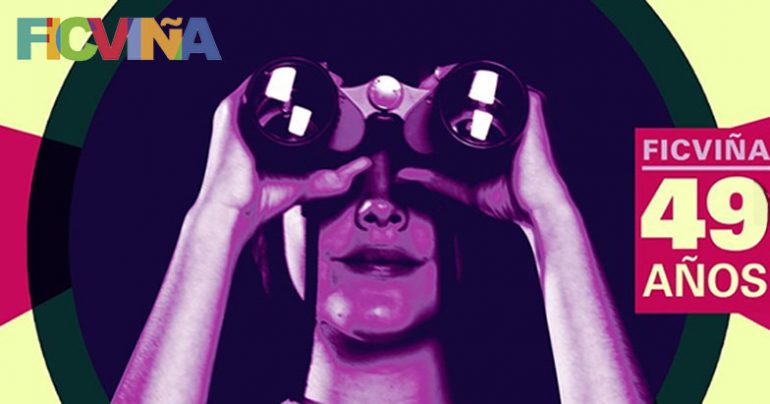 From 6 to 10 September it was held the 49th version of FICVIÑA 2016 attended as guest country of Colombia, represented by filmmakers Ciro Guerra, Luis Ospina, Santiago Lozano, among others. This year, the Festival featured a wide attendance of spectators at over 140 functions that were projected in the city of Vina del Mar, Read More

Around 2 minutes and 26 seconds to read