“The Nobody” at the Göteborg Film Festival 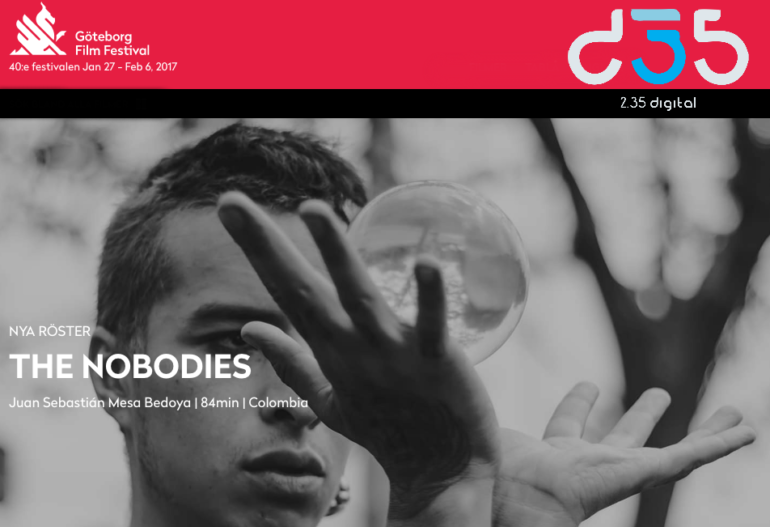 “The Nobody” Juan Sebastián Mesa’s first film, colorized and finished in the 2.35 Digital Labs, this point of making his debut at the Göteborg Film Festival (Sweden). This festival that takes place from January 27 to February 6 in this city, brings together the most select international film.

“The Nobody” are La Rata, Mechas, La Mona, Pipa and Manu, young people who inhabit a monochromatic city. They coincide in different spaces, always public, because everyone seems to have reasons to escape their homes. Something pushes them away from their homes, from their past, from some pain.

See more of this news in the following link:

3 winning projects at the Havana Festival